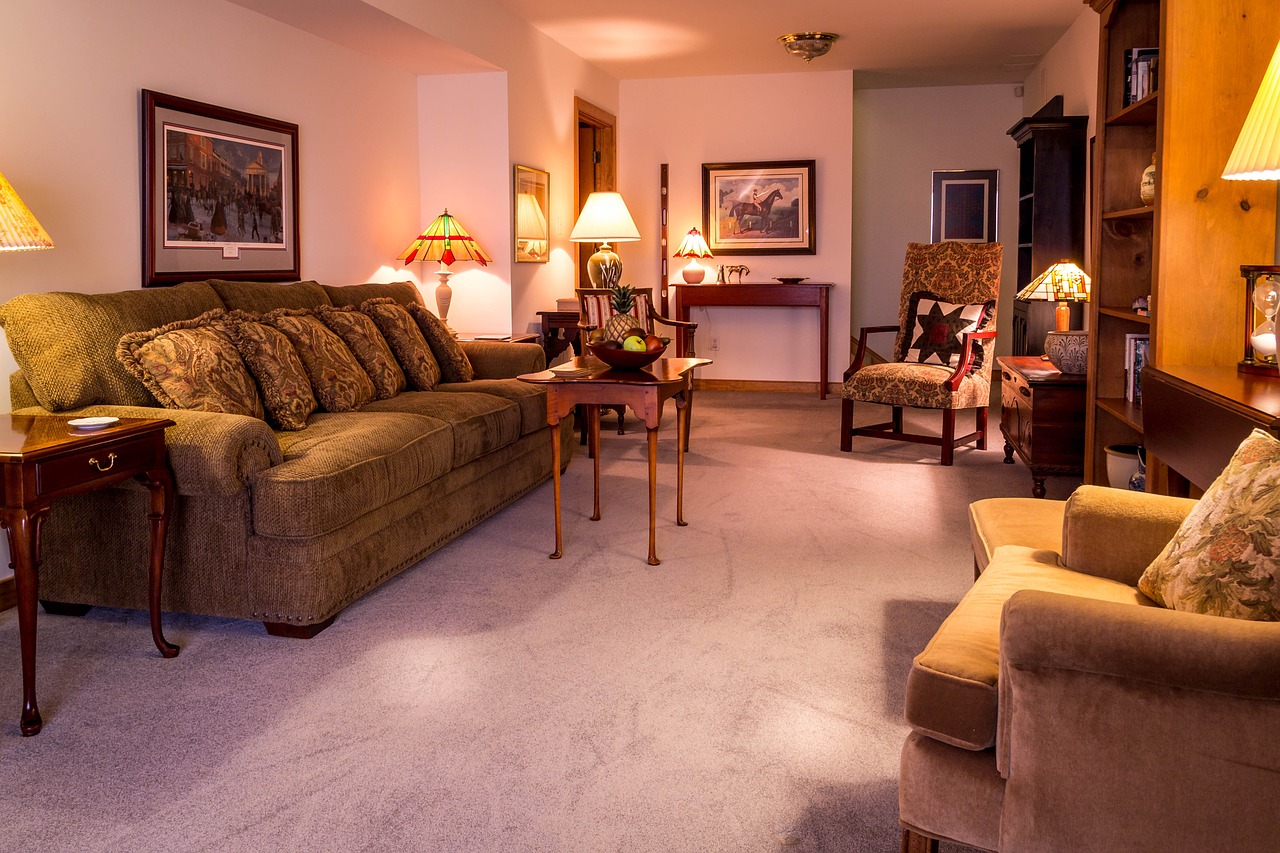 Carpet filtration (i.e. filtration soiling) is a well known phenomenon by carpet manufacturers and carpet cleaners. The evidence of carpet filtration is the grayish staining around exterior baseboards, the edge of stairs, and under doors that remain closed most of the time. When air is forced into a room, the air usually escapes at these locations through the carpet. The carpet acts like a filter that traps the particulate matter in the air. The particulate matter usually is smoke, grease, pet hair, dirt, etc….

A homebuilder in Cobb County, Georgia received complaints from several homeowners regarding carpet filtration. The color of the stains was not grayish. The stains were grotesquely black against the cream colored carpet. The stains were located throughout each house at typical carpet filtration locations. However, something was placing black particulate matter in the air at these houses.

The homebuilder was faced with potential lawsuits from numerous homeowners. In addition, the homebuilder was threatening to sue the carpet manufacture. Because of the potential losses involved, the assignment was to determine the source of the black particulate matter.

(Note: With the homebuilder having spent thousands of dollars for the numerous hours spent on this investigation, it is almost comical that the source of the black particulate matter can be explained in only a few minutes. In a forensic investigation, this is sometimes the case. Please read this paper in it’s entirety so as to understand the other issues and assumptions that were addressed in this investigation.)

Prior to the authors’ involvement in this case, the homebuilder and the carpet manufacturer solicited the services of numerous carpet and material experts from the Georgia Institute of Technology in Atlanta, Georgia. Numerous tests involving Gas Chromatograph/Mass Spectrometry (GC/MS), Scanning Electron Microscope/Energy Dispersive Spectrometric (SEM/EDS) chemical analysis was performed on carpet samples taken from complainant homes. These tests found nothing abnormal. The tests found evidence of carpet cleaning solution, normal carpet composition (nylon), and other normal particles of airborne dirt and cooking grease. None of the particles examined definitively explained the black color.

Because of inconclusive results from the initial investigation, the homebuilder requested that a forensic investigation be performed to determine the cause of the black staining of the carpet. A systematic approach to the investigation was developed to establish theories for testing. The initial part of the investigation involved identifying the location of each of the carpet stains in each complainant house. In addition, pristine houses having similar carpet with little or no staining were identified for comparative testing. The two complainant and two pristine houses had the same builder, the same carpet, and had the similar type and style of construction. The houses were at least two years old.

Particles were filtered from stained locations at complainant houses, and similar locations at pristine houses. In addition, carpet fibers were taken from all houses for testing.

In addition to what was found by tests mentioned earlier, the authors found traces of iron oxide (Fe3O4). This is a black iron oxide from scale produced by applying high temperatures to steel. The complainant houses had higher concentrations of black iron oxide than the pristine houses. The only location in these houses where steel was exposed to adequately high temperatures was the gas furnace. This led to the theory that scale from the heat exchangers in the gas furnace was causing the black staining in the carpets.

One of the furnaces from the complainant houses was taken by the furnace manufacture for testing. Metallurgical tests of the heat exchanger showed that it was performing normally. Given the data from the gas furnace manufacturer, it became apparent that the heat exchangers could not produce enough scale to cause the amount of staining on the carpets.

After reviewing the photographs taken of the removed gas furnace, it was noted that there was a significant amount of charred insulation attached to the evaporator coils. In this type of upright gas furnace, the evaporator coils were located above the heat exchanger. The blower for the gas furnace was located below the heat exchanger. It was determined that the charred insulation was similar to the blown attic insulation used in each of the complainant and pristine houses. Charred and clean attic insulation was taken for testing.

An analysis of the insulation found that it was fiberglass insulation. However, the insulation was coated with an epoxy resin for workability reasons. A LECO Combustion Analysis was performed on the charred and clean attic insulation. A significant amount of black carbon was found. A Thermal Gravimetric Analysis (TGA) showed that the epoxy resin on the insulation turned into carbon at approximately 500 degrees Fahrenheit.

It was theorized that blown attic insulation was getting next to the blowers in the gas furnaces. Each time the blower would come on, any insulation near the blower would be blown into the heat exchanger. As the epoxy on the insulation charred, the small carbon particles would pass the evaporator coil, enter the supply plenum, and into the living areas. An examination of the complainant homes found charred insulation on each evaporator coil. An examination of the pristine homes, where the furnaces were not in the attic, found no charred insulation.

Blown attic insulation was getting next to the blower in the attic gas furnaces. Any insulation burned by the heat exchanger allowed black carbon to pass into the living areas. It was most probable that the blown attic insulation was entering the gas furnace during the construction of the homes. With so many trades needing access into the furnace, it was impossible to determine who left the furnace door open during the insulation placement. Having the furnaces in the complainant homes cleaned easily solved the problem of the grotesquely black carpet staining.

It was recommended that an examination of the furnace be performed prior to starting the furnace.